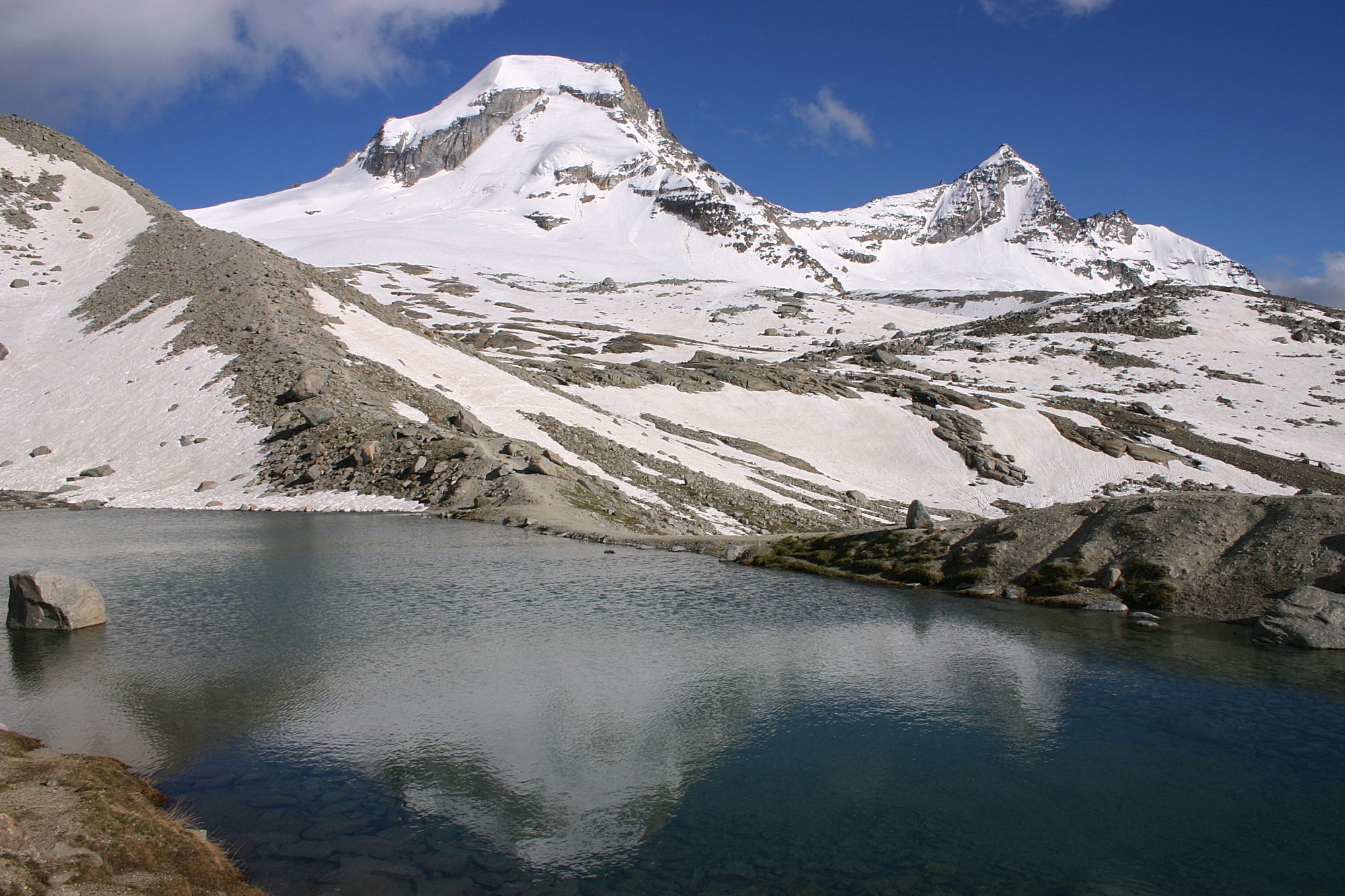 Gran Paradiso is the fourth highest peak, totally Italian, in terms of height, at 4061 meters. The peak is included entirely in the Italian territory, in the region of the Aosta Valley between the municipalities of Cogne and Balsavarenche, the relief is part of the mountainous complex of the Graian Alps.

On the side slopes of the mountain there are some important glaciers, to the west the Gran Paradiso glacier and that of Leveciau, to the east that of the Tribolazione.

Established on December 3, 1922, it is the oldest Italian national park, it is between the regions of Valle d’Aosta and Piedmont and is managed by the Gran Paradiso National Park.

It was King Vittorio Emanuele II, at the beginning of the Mussolini government, who signed a decree law that started the creation of the national park, with the aim of protecting the flora and fauna of the area.

Conquering the summit of the Gran Paradiso

Today the climb via the normal route is considered a relatively easy route – rated difficulty F + -.

Today the climbs to the top of the Gran Paradiso start from the Federico Chabod Refuge or the Vittorio Emanuele II Refuge.